All About the Endocannabinoid System 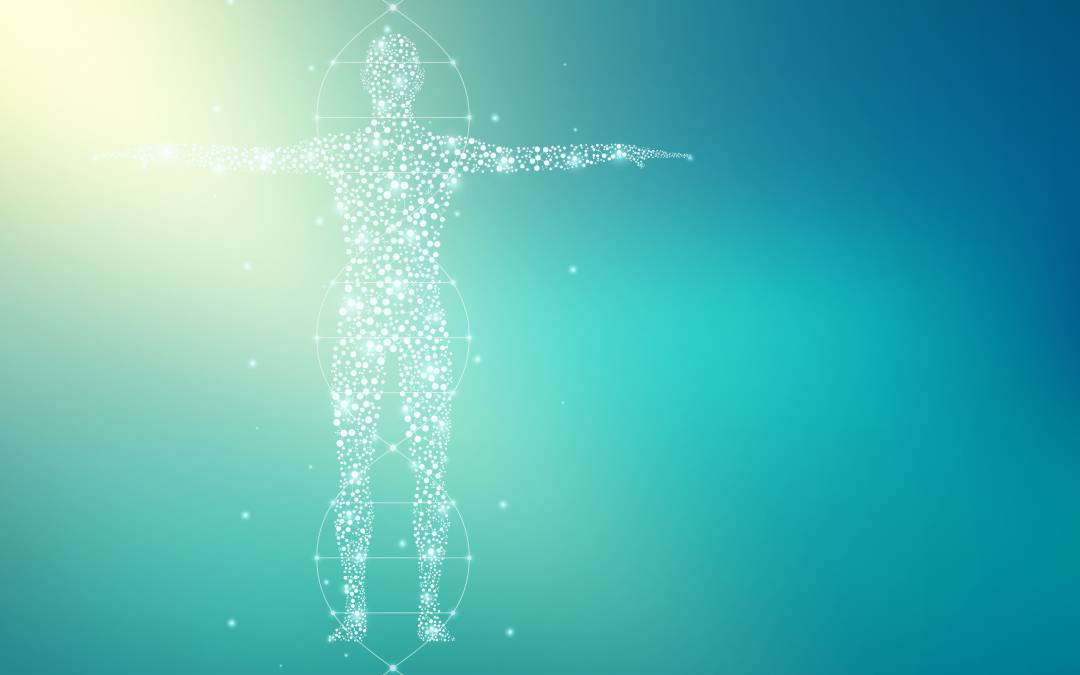 CBD reacts with CB1 and CB2 receptors throughout the body system to bring out a number of potentially positive results. CBD does not get attached directly to the receptors, but it influences them indirectly. The indirect reactions involve activating TRPV1 receptors whose role is to control pain perception, inflammation, and body temperature. In addition, CBD plays a role in increasing anandamide in the body commonly known as the bliss molecule. The anandamide molecule plays a key role in the generation of both motivation and pleasure.

Through stimulation of the endocannabinoid system, CBD enhances homeostasis, decreases inflammation, and reduces pain sensation throughout the body.

How Does CBD Affect the Endocannabinoid System?

The endocannabinoid system plays a role in responding to endogenous cannabinoids secreted within the body cells.

Introducing external cannabinoids such as CBD in the body manipulates the endocannabinoid system and, therefore, useful in treating ailments such as acne, pain, inflammation among others.

More Than Just the Endocannabinoid System.

CBD can affect more than just the Endocannabinoid system. It can serve as a neuroprotectant, meaning it can protect against disorders like anxiety, depression, insomnia, and speech impediment. The non-psychoactive properties of CBD make it a worthy choice to be used for therapeutic use.

It has also been attributed to improvements in the digestive system including appetite control and reduction in vomiting,

CBD has also been used to ease symptoms of illnesses, including cancer and epilepsy. In some cases, it has reduced the severity of seizures and can alleviate symptoms of arthritis and lupus. Those with osteoporosis or an affliction of the bones may experience new bone growth and strengthened bones.

CBD also helps with heart disease, preventing plaque buildup in arteries and decreasing inflammation. Users also have cited a general decrease in pain, digestion problems, headaches, hypertension, and mobility limitations. Some even report mood boosts, better focus, and concentration, lower risk of glaucoma, and a decrease in drowsiness and fatigue.

Cannabinoid receptors type 2, on the other hand, are mostly found in the spleen, thymus, immune cells, tonsils, and only a few exist in the brain. When the CB2 receptors are activated, they can help in treating various human diseases, including gastrointestinal, cardiovascular problems, cancer, and other illnesses. They can also help in treating people dealing with Alzheimer’s disease.

Does the Human Body Produce Cannabinoids?

The human body produces cannabinoids, which are called Endogenous Cannabinoids. These neurotransmitters get attached to the cannabinoid receptors found in the brain and immune system, among other parts. Some of the endogenous cannabinoids include anandamide, virodhamine (OAE), n-arachidonoyl dopamine (NADA), 2-arachidonoylglycerol (2-AG), to name a few.

Also, endocannabinoids move in a counter direction, as they start from the postsynaptic cell and travel towards the presynaptic cell where the axons are highly concentrated.

How CBD’S Therapeutic Benefits Are Created

CBD reacts with CB1 and CB2 receptors throughout the body system to bring out potentially positive results. CBD, however, does not react directly with the receptors but influence them indirectly.

The indirect reactions involve activating TRPV1 receptors whose role is to control pain perception, inflammation, and temperature variation. It also plays a role in increasing anandamide in the body commonly known as the bliss molecule. The anandamide molecule helps in generating both motivation and pleasure.